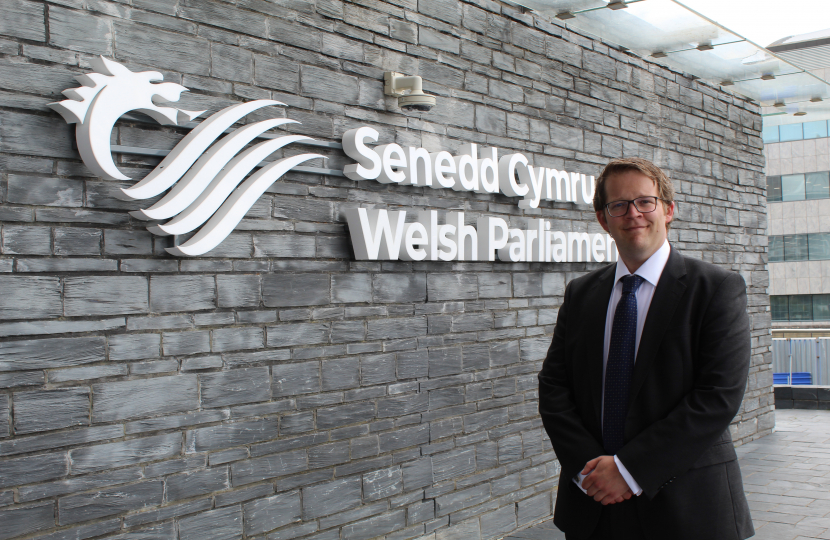 Yesterday, it was announced Rocio Cifuentes will be taking over the job from Sally Holland later this year.

“Whilst I wish Rocio Cifuentes all the best in her new role, her social media channels make for very concerning reading.

“She has retweeted disgraced former Labour leader Jeremy Corbyn, whose time in office was plagued with allegations of anti-Semitism, and shared messages about Britain being institutionally racist.

“Not only that, but there have been recent reports that she attended a protest in Swansea at which there were allegedly calls for Jews to be killed.

“Rocio’s social media background, and the reports of her attending the protest, begs questions over how she will be able to carry out this top job impartially and professionally, especially as she will be responsible for children from all walks of life.”